The most popular funeral songs for a perfect send off

Ever thought what music you’d want at your funeral? It’s a bit like Desert Island Discs, choosing the funeral songs that mean something to you or say something about you. And finding the best tunes for a loved ones’ farewell can be challenging too.

Where once it was Debussy’s Clair de Lune that sent the funeral congregation reaching for their handkerchiefs, today it’s more likely to be modern funeral songs like Robbie Williams’ ‘Angels’, or Led Zeppelin’s ‘Stairway to Heaven’.

These changes reflect how more people are opting for a funeral as a celebration of life over a traditional service. If you’re starting to think about later life planning, finding out more about funeral plans and the different types that are available is a good place to start.

To give you some inspiration for your funeral planning, here’s a selection of popular funeral songs as well as some more unusual choices. 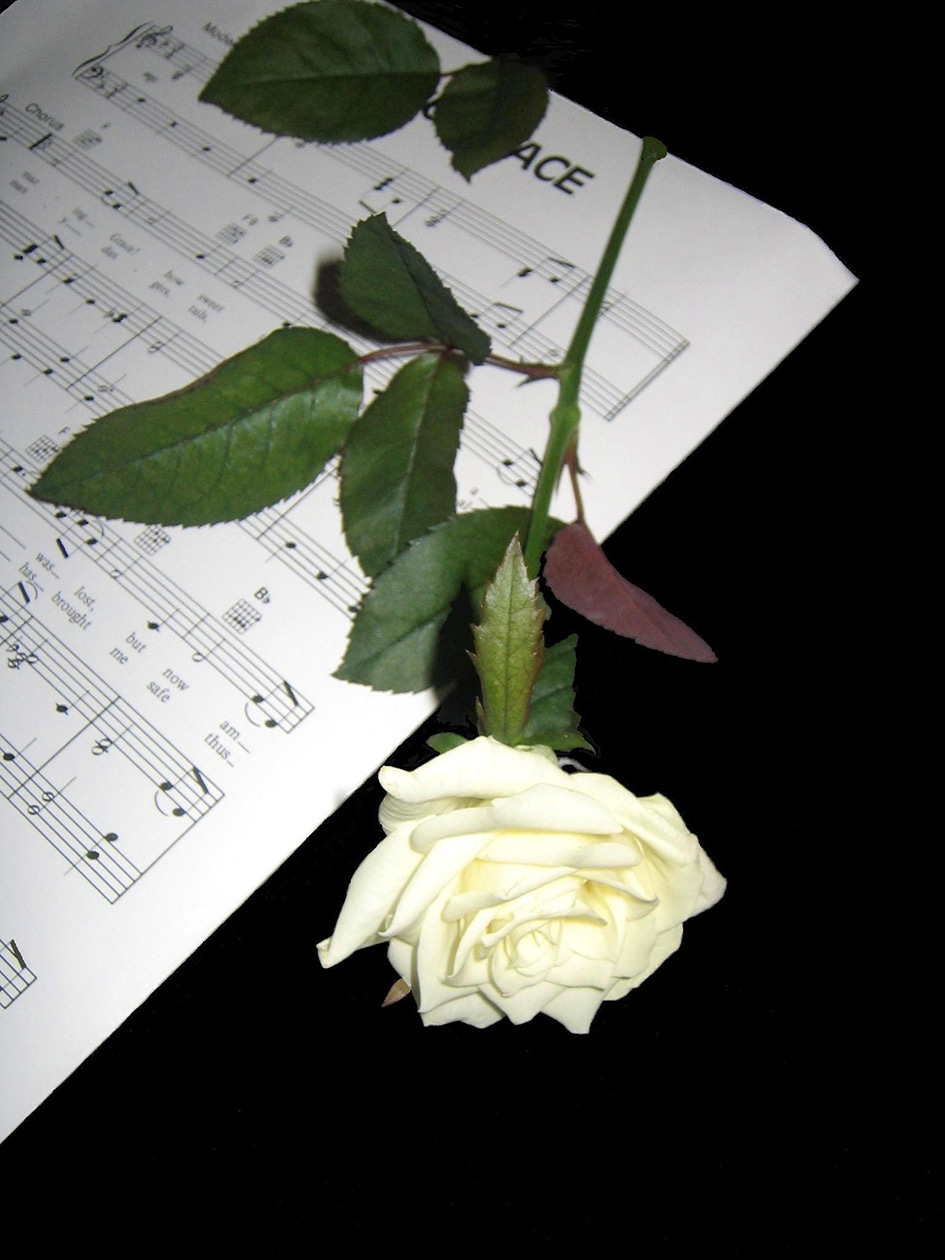 As you’d expect, sad songs feature highly in most top 10 funeral song lists. It’s not hard to see why these poignant and uplifting qualities are popular choices:

Eva Cassidy – Over the Rainbow

There’s no rule that says happy songs aren’t appropriate. In fact, ‘Always Look on the Bright Side of Life’ is ever present in polls of modern funeral songs and was played (very appropriately) at Python Graham Chapman’s memorial.

Songs for the funeral of a parent

A song at a funeral is a lovely way to pay tribute to a dearly loved parent. You’ll know when you’ve found the perfect funeral song because it will touch you and instantly remind you of your mother or father.

Josh Groban – You Raise Me Up

If you're enjoying this article, we can send more like it straight to your inbox. Just let us know where to send them.

Songs to play at a funeral of a friend

The best songs for a friend are often those that take you back to good times and reflect the special bond you shared.

Funeral songs for a friend

TV themes – a different take on a funeral song

If you can’t find an appropriate song, why not the theme tune from their favourite TV show? For footy fans there’s ‘Match of the Day’ and for daytime telly addicts, how about the ‘Countdown’ clock music?

Match of the Day theme tune

Perhaps the most touching song choices are those made by the deceased in their lifetime - songs they hoped would reassure and comfort the loved ones they left behind.

Classical songs for a funeral

More traditional music is popular for a reason. You don’t have to be a classical music fan to be moved by the beauty and powerful emotions of these funeral requiems.

Times have changed. It’s now more acceptable to have a mix of funeral hymns and popular music at a religious funeral service.

Choosing songs for your funeral can be a great way to make everyone smile and have the last laugh (literally). Rumour has it a schoolmistress known for her strict ways chose the song ‘Ding Dong! The Witch is Dead’ as her parting shot!

Every year the latest pop songs join the ranks of popular funeral songs. Some come and go quickly with changing trends. Others like Robbie Williams’ ‘Angels’ become a favourite almost instantly and remain popular.

Sam Smith – Lay Me Down

Songs for funerals that go the distance

So, what other funeral song choices have stood the test of time? We asked people who had recently arranged a funeral, what their music choices were. Here are a few that cropped up time and again.

And finally, here are some of the more unusual choices. Whether or not these were inappropriate funeral songs depends on whose funeral it was. The great thing is that these days, anything goes!

Queen – We Are the Champions

Which song would you want played at your send off? Mulling this over might get you thinking about what else you’d like for your funeral. And don’t forget to talk about your funeral arrangements because if you don’t, the people arranging your funeral may not know what to do.

Our My Perfect Send-Off planner is designed to make recording your funeral wishes a little easier. It guides you through your options and let’s you save your answers ready for when they’re needed.

We also have lots of information to help with funeral arrangements including 8 tips to make a funeral more personal, how to write a funeral eulogy, and poems for funerals.