Growing up in the 1960s was never boring.

We watched man walk on the moon. The Beatles and The Rolling Stones shook the world with rock ‘n’ roll. And the miniskirt changed fashion forever.

Then the 1970s arrived. Suddenly we had space hoppers, Pong and Saturday Night Fever. And we loved every second of it.

You know you were born in the 60s in you remember…

Early 60s women’s fashion still had a 1950s vibe, thanks to Jackie Kennedy.

Mum would see pictures of the First Lady and do her best to create the look.

When she was out and about, she’d put on a well-to-do dress with matching accessories.

She always looked ladylike in her kitten-heels and pumps.

In the meantime, us youngsters were experimenting with shorter hemlines. The miniskirt had arrived!

The likes of Twiggy made sure this exciting new garment was here to stay.

Even mum started wearing shorter, colourful shift dresses. They were so easy to throw on before popping to the shops.

Dad still wore his smart suits in the 1960s.

There was no need to wear a hat anymore. But he did add a pocket square for extra sophistication.

It wasn’t all so formal, though. Stars like Steve McQueen and The Who rocked a more casual look.

Thanks to them, the ‘mod’ was born. The boys’ pocket money went on Harrington jackets, sweaters and penny loafers.

You could always spot the Beatles fans a mile off.

They’d be strutting down the street in their Chelsea boots.

In the 60s, we’d watch as mum backcombed her hair until it was stacked as high as it would go.

The bigger and more beehive-like it was, the better.

She’d spray it (for what seemed like hours) with her Aqua Net. It was finished off with a lovely tortoiseshell comb.

We couldn’t be bothered with all that.

Instead, we asked our hairdresser for a chic bob. Or if we were into the hippie look, we grew our hair long.

Men finally got the chance to experiment with their hair, too. Some of the lads opted for longer locks, like a Beatles ‘moptop’.

Dad always stuck to his short back and sides, though.

Makeup in the 1960s was all about celebrating youth.

While mum stuck to her elegant 50s look, we flicked through Jackie or Petticoat to find the latest trends.

It led to lots of experimentation with fun, bright colours and bold liner.

Any pocket money left over from buying the magazines went on Mary Quant eyeshadow.

We’d use our eyeliner to paint fake lashes underneath our eyes, just like Twiggy.

Mascara finally came in a tube, instead of a solid block. So there was no more spitting to ‘activate’ it. Much more hygienic!

Wearing hippie garb was a great way to tell the world you refused to get beaten down by the man!

People embroidered loose-fitting clothes with beads and painted their faces.

The only rules were peace, love and freedom.

Iconic festivals like Woodstock made this anti-war, anti-mainstream culture more popular than ever.

One of our favourite things to do on a Saturday afternoon was to head to the pictures.

By the time ‘Moonraker’ came out in ’79, we were old enough to go on our own (and maybe even take a date).

There was very little ‘shushing’ back then. We chatted while the film played, and there was plenty of rustling sweet bags.

When we didn’t have spare change for the pictures, there was always TV at home.

The whole family would sit down to watch Eamonn Andrews and his next ‘victim’ on ‘This Is Your Life’.

We loved American shows like Happy Days, too. We’d dream of someday being as cool as the Fonz!

For us, the music of the 1960s is what makes the decade truly memorable.

We’d never heard the likes of the Rolling Stones or The Who before.

Our older brothers and sisters would play ‘Honky Tonk Woman’ and ‘Pinball Wizard’ on their Dansette.

If we promised not to be annoying, they’d let us sit and listen with them.

And who can forget the first time they heard ‘Sgt. Pepper’?

We danced around the living room to ‘When I’m Sixty-Four’ like there was no tomorrow.

When we went out to dance, ballroom was a thing of the past. It was all about the Twist and the Mashed Potato now!

Growing up in the 1960s meant we grew up watching musicals.

After seeing ‘West Side Story’ for the first time, we’d walk to school clicking our fingers.

We could only hope we looked as cool as the Jets and the Sharks.

Back home, mum would sing along with us to ‘Mary Poppins’.

We especially liked having a go at Dick Van Dyke’s funny cockney accent.

And we lost count of how many times we watched ‘The Sound of Music’.

By the time we were teenagers, we could sing every word. It didn’t matter that we weren’t in tune!

One of our earliest memories is playing with our Etch A Sketch.

We loved trying to doodle pictures on the screen. They never looked as good as they did on the advert!

There was always Barbie (or her little sister, Skipper) if the Etch A Sketch got boring.

Sometimes, Barbie was a housewife. And sometimes, she was an astronaut or a superhero.

The boys had Batman – Batmobile and all! Some of them were even lucky enough to have a walkie-talkie.

Once the 70s were in full swing, the world’s first video game had arrived – ‘Pong’.

It’s safe to say, we were addicted from the word go.

Read more about toys we loved in the 60s.

Rationing was becoming a distant memory in the 60s and 70s.

That didn’t mean we had the choice we have today, though.

It was still mostly meat and two veg options. And if we had a salad, it was lettuce and tomato with salad cream.

When we were a bit older, we’d spend our pocket money on a milkshake at the local Wimpy.

Chinese takeaways even started to pop up. Chow mein was quite the treat back then!

She’d serve us Spaghetti Bolognese, with Parmesan that we’d shake out of a plastic tub.

These new dishes didn’t always win us over.

One thing never changed, though – we had to clear our plates, or we couldn’t leave the table.

Why not remember more foods that will take you back in time?

Have these cherished memories taken you back to your childhood? Visit our nostalgia blog for more of the same. 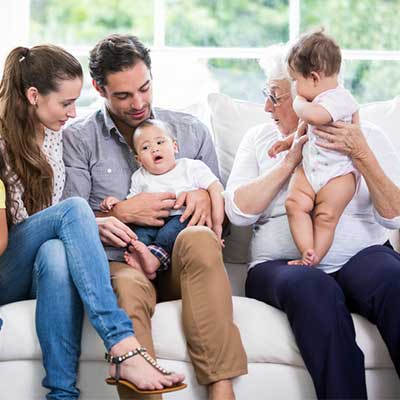 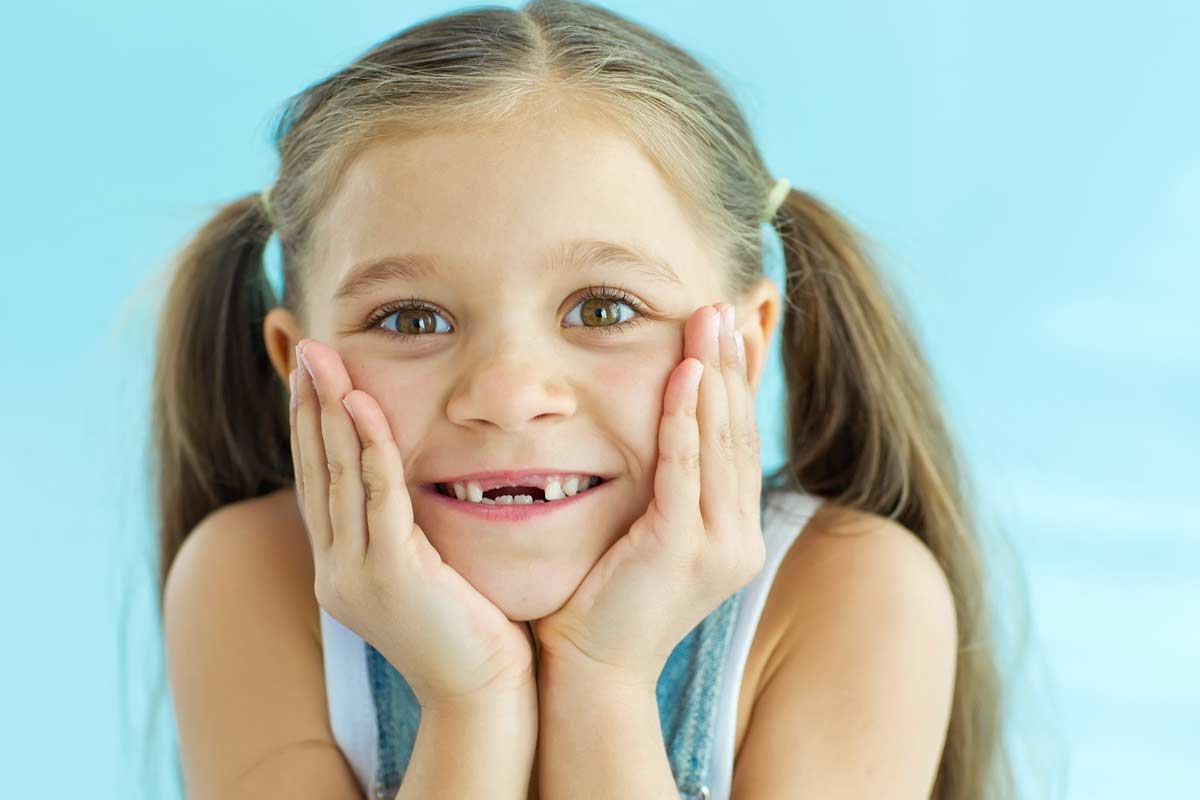 How much does your tooth fairy pay compared to the rest of the UK? Whatever the answer, she can teach your kids a lot about money.
Read more

When the tooth fairy visits, what does she leave under the pillow? We asked parents across the UK to tell us the going rate for a tooth in their home.
Read more